RBKD: The article mentions Rui En as one of the Best Actress award nominees.

RBKD: Her World references a quote by Rui En on her thoughts on preparing for old age, taken from an 8 Days interview back in 2019

Categorised in EN, Her World.

By Nadine Chua & The Straits Times

From local actresses like Rui En to international stars such as Fan Bingbing, find out how these celebs are doing their part to help the community

Other celebrities like homegrown actress Rui En have also tried to do their part. 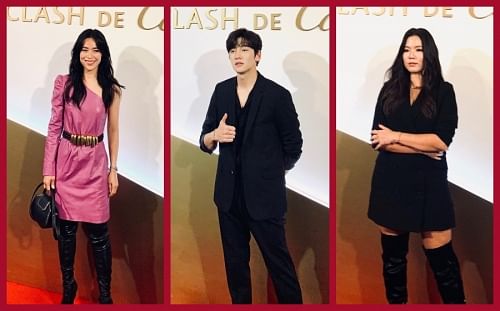 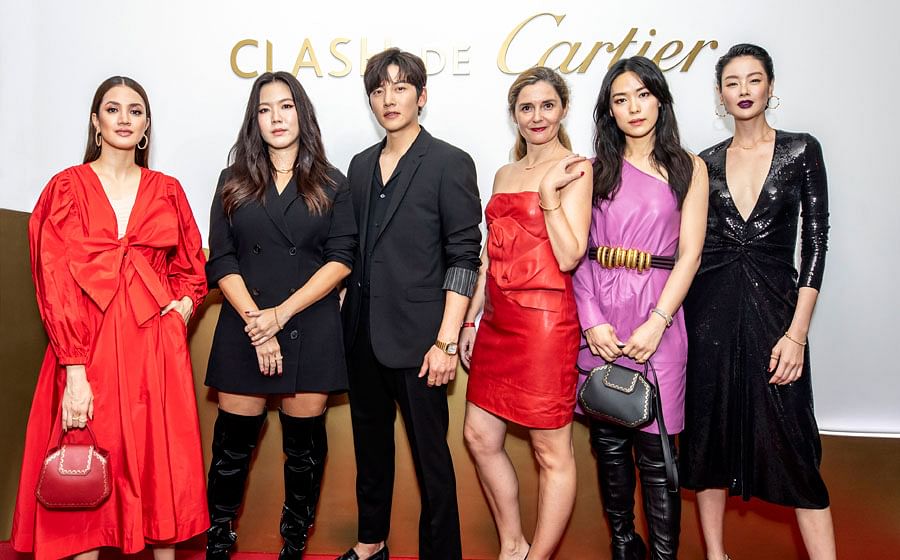 Slide 1: From local idols like Rui En and Rebecca Lim to South Korean heart-throb Ji Chang Wook, these celebrities wowed us with their best ensembles at the grand opening of Clash de Cartier Studio on Nov 14 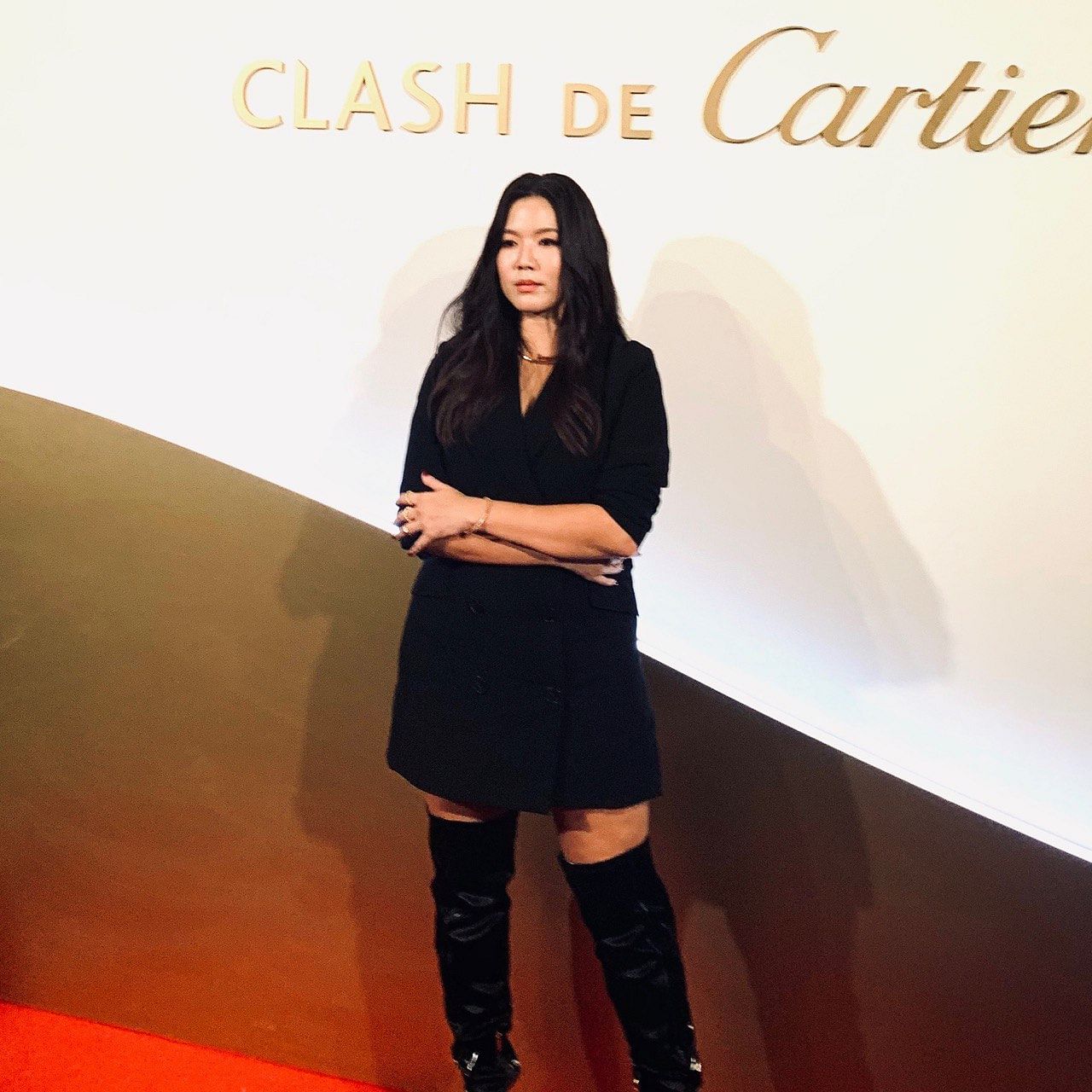 Slide 4: The 38-year old actress went for a femme fatale look, turning up in a sophisticated blazer dress and knee-high leather boots. Sassy. 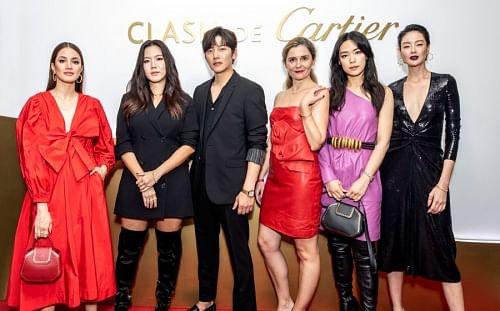 Rebecca Lim, Rui En and Sheila Sim were also at the launch party of the Clash De Cartier pop-up that’s in Singapore from Nov 15-17 at STPI.

27 November 2018 | 04:32 pm
Her World: Cartier’s ION Orchard Store Reopens: Check Out The Celebs, The Party and The Epic Triplex Boutique

1,111: The number of diamonds that were used to create the Panthere de Cartier earrings and necklace that Rui En wore

Rui En wore a total of 9.06 carats and donned the most number of diamonds that night, with her Panthere de Cartier having 633 brilliant-cut diamonds.

17 October 2017 | 10:13 pm
Her World: THE CUTEST LOCAL CELEBRITY BFFS WHO HAVE TAKEN FRIENDSHIP GOALS TO A WHOLE NEW LEVEL

Their friendship blossomed while filming the 2013 Channel 8 drama, The Dream Makers, where Dennis played Rui En’s older brother. They reprised their roles in the second instalment, which aired in 2015.

The two are so close, they even took a trip together to New Zealand. The actress planned and paid for a five day, four night trip to New Zealand to celebrate the 43rd birthday of the radio deejay.

Categorised in EN, Her World.

More than two decades after it was launched, and just months after it comprehensively revamped its website, news and lifestyle aggregator AsiaOne is expected to shut down as early as next month.

AsiaOne is the primary content aggregator for SPH’s publications, featuring stories from the likes of The Straits Times and The New Paper, while also syndicating content from SPH magazines, such as Her World.

The news comes on the back of Wednesday’s announcement that SPH will be cutting 230 jobs by the end of the year, as part of a previously announced 10 per cent reduction in its work force.

Categorised in asiaone.com, EN, Her World, The Straits Times, Yahoo.sg.

The Star Awards, also known as the yearly highlight of Singapore showbiz, has just wrapped up last evening.

For those who’ve missed the buzz, fear not as we bring to you some of the best must-knows from the ceremony. Scroll away!

Source: Her World Plus